The Golden Ratio Applied in Photography 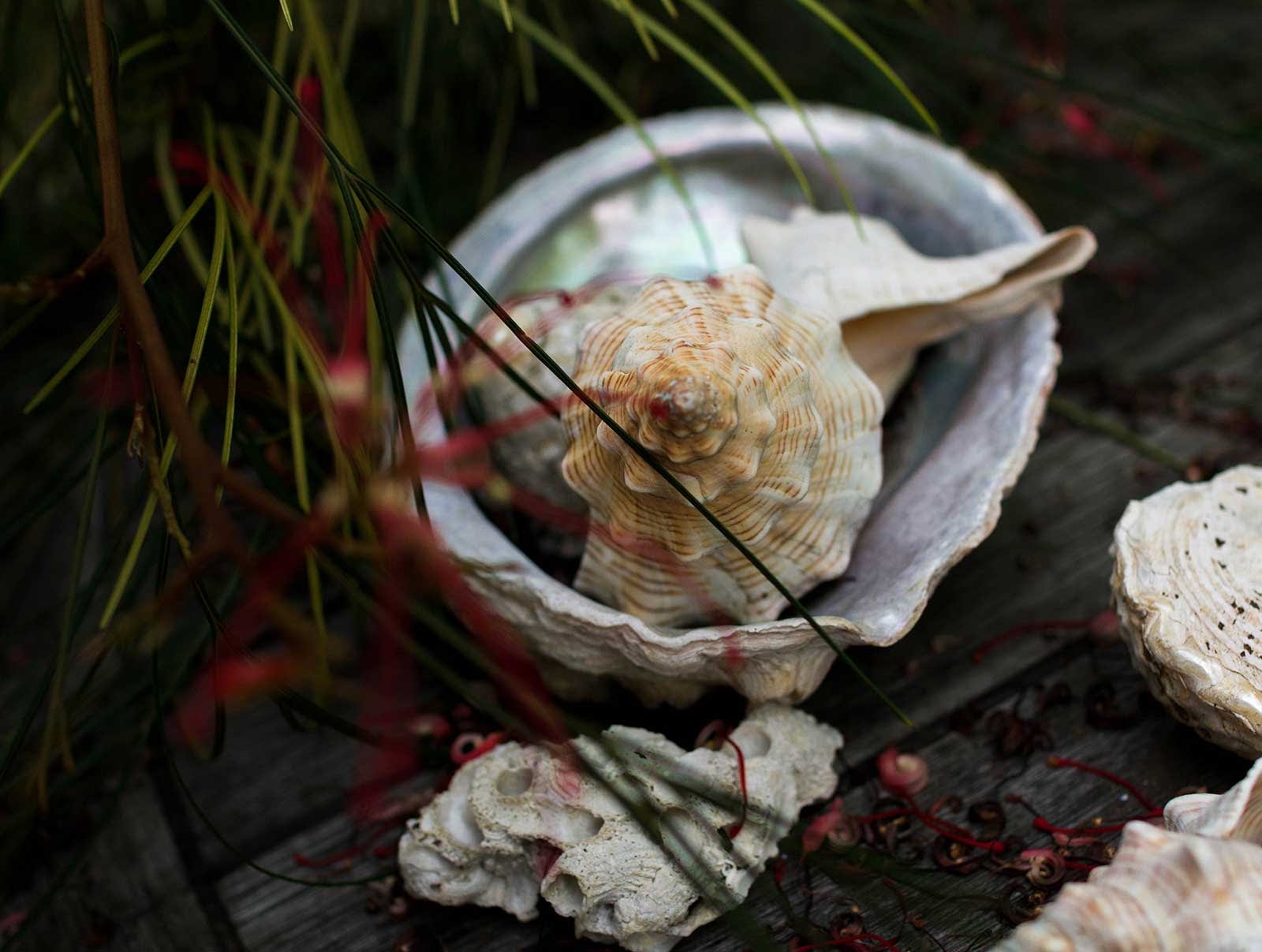 The Golden Ratio is a proportion that has been used since a long time know. Its appliance results in a pleasant aesthetic to the viewer’s eye. The Golden Ratio has also been found in many features of nature, therefore some people empower it to a divine identity or to an unseen wisdom. Here you can see a very detailed explanation about its presence in both human creations and nature.

Composition is the most valuable asset of any meaningful image that has the ability of transmitting something with an effective impact. There are a lot of “rules” or elements that can be applied to a frame while composing that will make an image be more appealing to the eyes.

Applying the Golden Ratio in Photography

Ok, so let’s compare the Golden Ratio Spiral to what we can do in terms of segmentation while seeking the famously known “rule of thirds”. The Rule of thirds bases its principle in the division of the frame, an exact division of 1+1+1 = the frame itself. The golden ratio, takes the Fibonacci number (Phi) 1.6181 + 1 to make the frame, so essentially, instead of dividing the frame into 3 equal parts, you are dividing into two complementary parts along the with and the length. Tricky? Hope not.

But, don’t worry, if you are a user Adobe’s Lightroom (please, if you are not, do yourselves a favor and check it out, it will make your workflow extremely efficient) you can leave this complex math thing to the cropping tool. You just need to set it up to show the Golden Ratio by clicking the letter “O” on the Crop Overlay Mode (R). Here is an example of the composition grids you can use in Lightroom when cropping.

Less popular Golden Ratio modes, the Phi Grid looks pretty much the same to the grid you can find when cropping using the Rule of Thirds grid. The difference can be seen easily because the 9 rectangles are not the same size.

There is no right or wrong use of the Golden Ratio principle in photography, its appliance will only make an image look more interesting when used with a purpose in mind.

The Golden Spiral is pretty popular, in fact it has become a very trendy tattoo since a while now. Its nature is pretty complex as you have seen in any of the videos above. Its usage will depend entirely on the post-production task.

The Spiral was created from a series of rectangles that responded to the 1.6181 + 1 relation. A series of diagonal points on each rectangle creates the path for which the spiral can flow through a specific frame. Using it for composition will allow the viewer to navigate inside of the frame with a pretty natural flow.

Why not sticking with the Rule of thirds and avoid the hassle?

While the Rule of thirds can be easier to follow, the Golden Ratio has been constructed around something that nature itself finds to be pleasant. Its usage reflects a better understanding of a broader aesthetic principle, and should be considered as an alternative when the Rule of Thirds is quite not the solution. 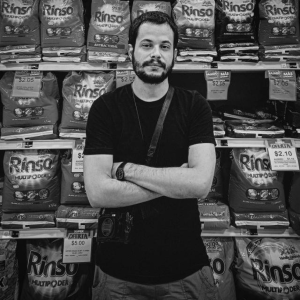 Federico Alegría is a Social Photographer graduated from Don Bosco University in San Salvador. He has worked on several self-funded documentary projects and wrote various articles around street photography.

The Best Lightroom Presets in 2020 for Every Genre